If you follow me on Instagram you already know that Konrad and I decided to celebrate our 6th New Year’s Eve together in Milan. Although Milan is not necessary on the ”Top NYE destinations” list, it was on my Bucket list for some time now and when I found cheap flights from Birmingham to Malpensa, I already knew – this is where we’ll spend the NYE! 🙂

We have decided to rent an apartment via Airbnb (no longer available on the website) instead of hotel, and here’s why:
One: Hotel prices in Milan & Especially Corso Buenos Aires and Duomo area are enormous, especially during NYE.
Two: I personally think that Italian houses & apartments are way cuter than the hotels. Old buildings with large windows and balconies with beautiful flowers made me do it! 🙂

Corso Buenos Aires area is very busy with heavy traffic and loads of street hawkers. I personally really liked it but wouldn’t recommend it to those seeking a relaxed, quiet stay. 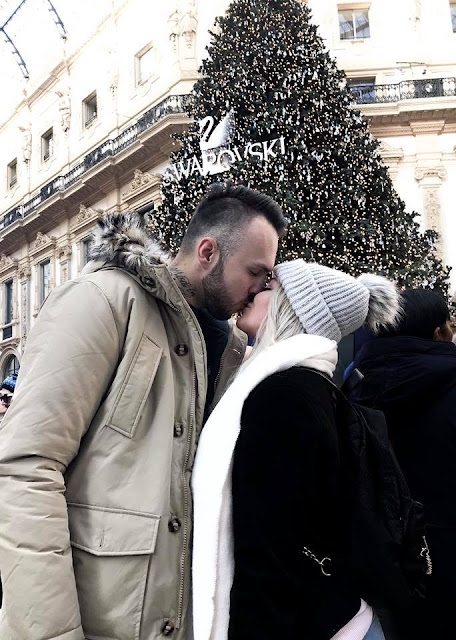 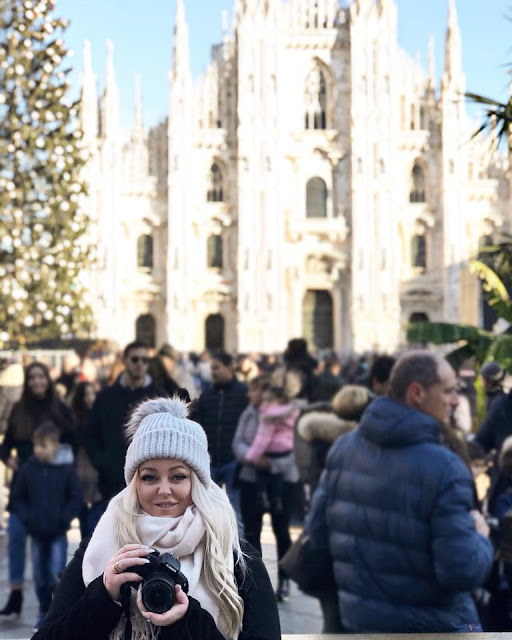 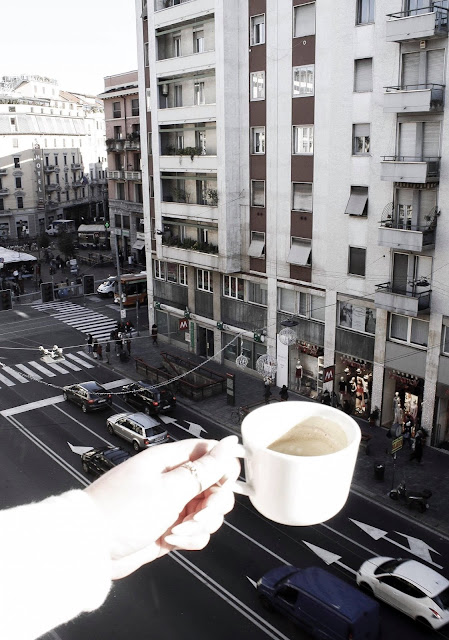 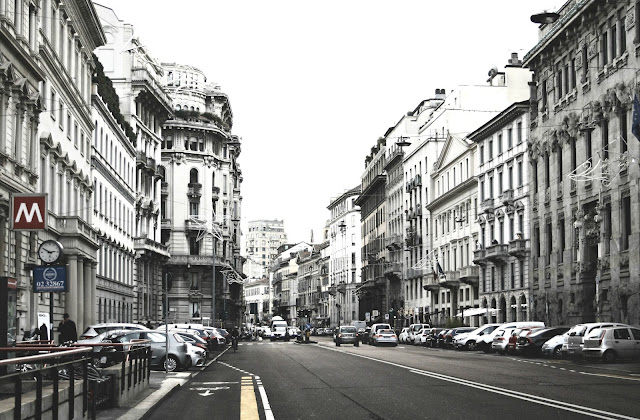 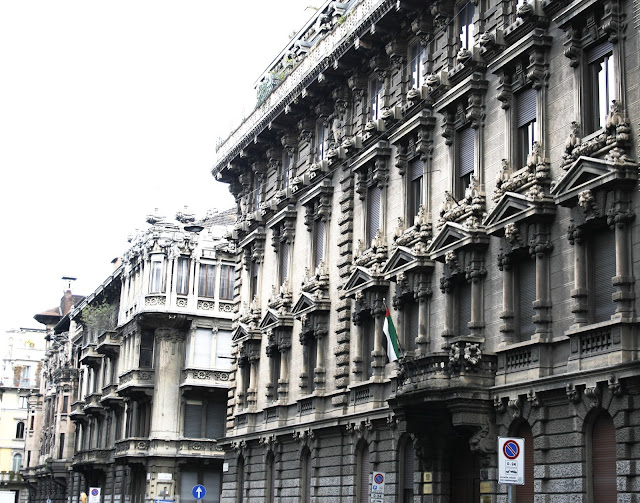 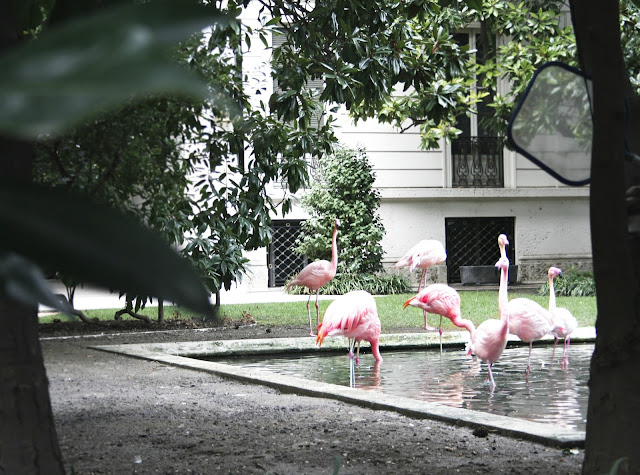 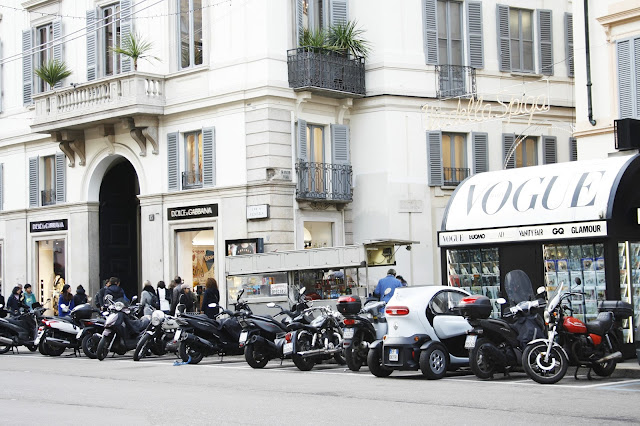 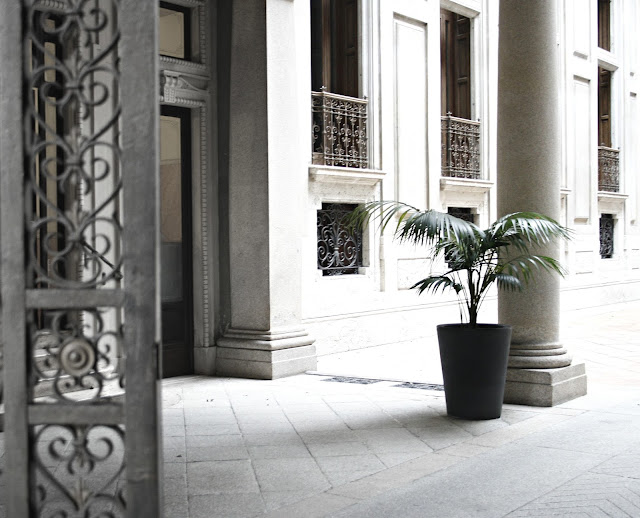 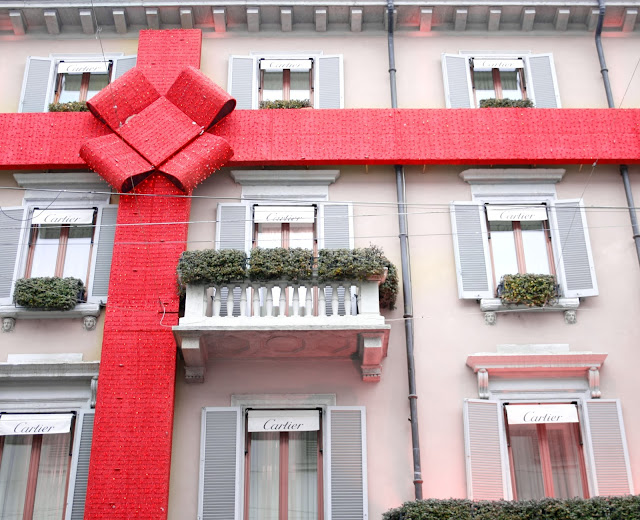 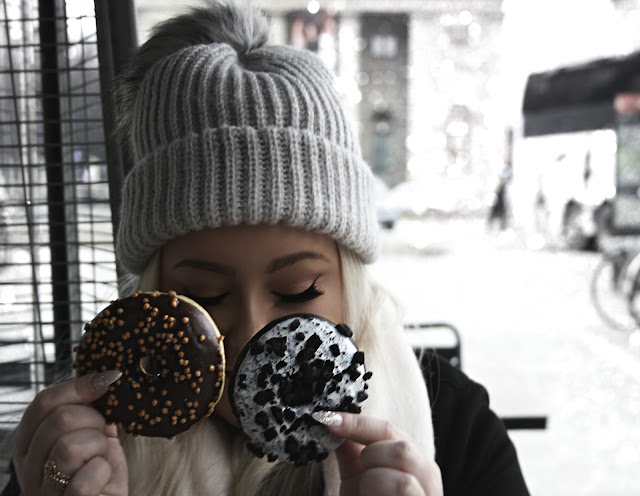 We spent only 4 days in Milan, but managed to see most of it, really loved the Gothic Duomo di Milano and Galleria Vittoria Emanuele II.

Milan is such a chic place, especially its heritage-rich center filled with designer stores. Italy is known for its cuisine – fresh pasta, bread, tomatoes, pizza, gelato, and wine hence I was really looking forward to try it (by the way – I love Italian food, like honestly, I wouldn’t mind if that was the only cuisine that ever existed) but sadly, we were not able to find many Italian restaurants with authentic Italian food in Milan which we thought was extremely odd.
Duomo Square was truly magnificent but also (as you can probably imagine) very crowded. 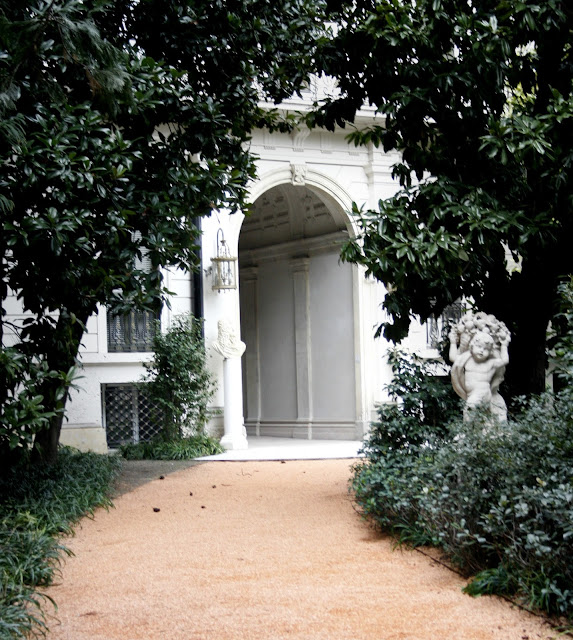 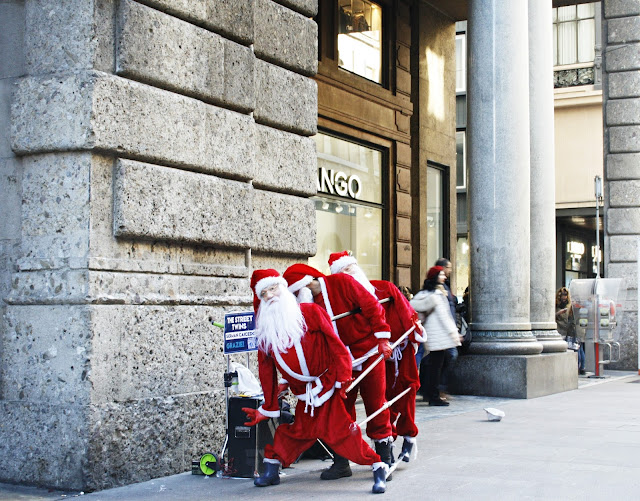 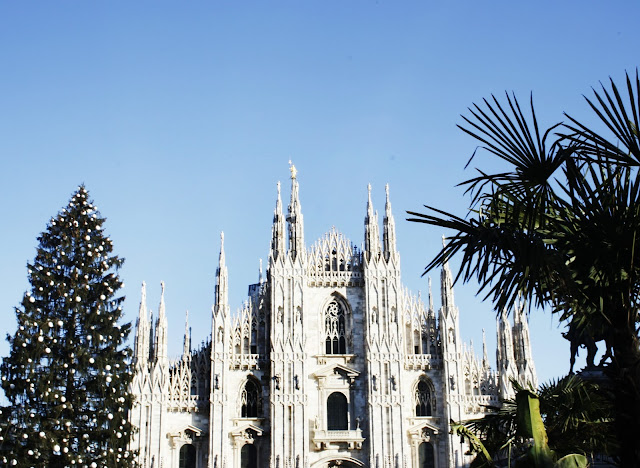 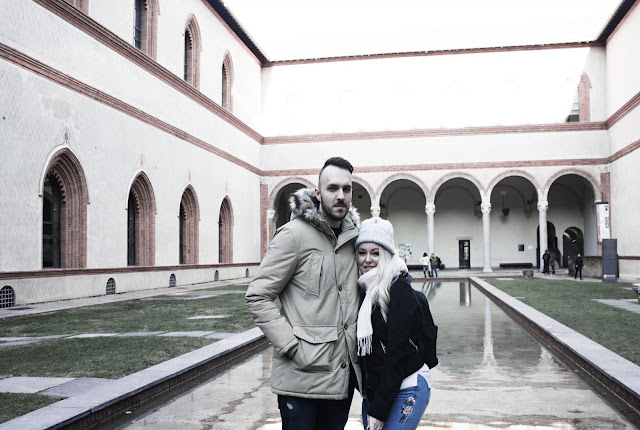 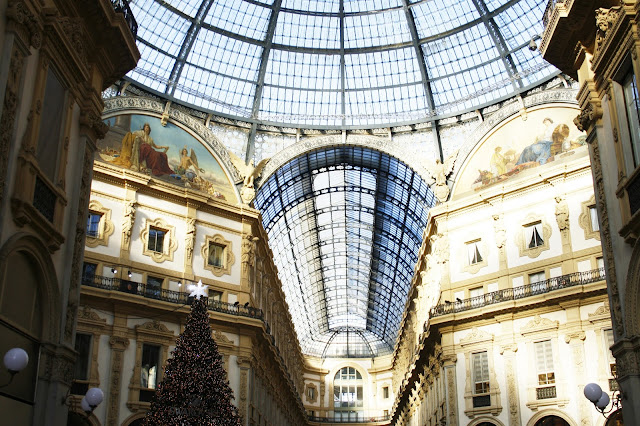 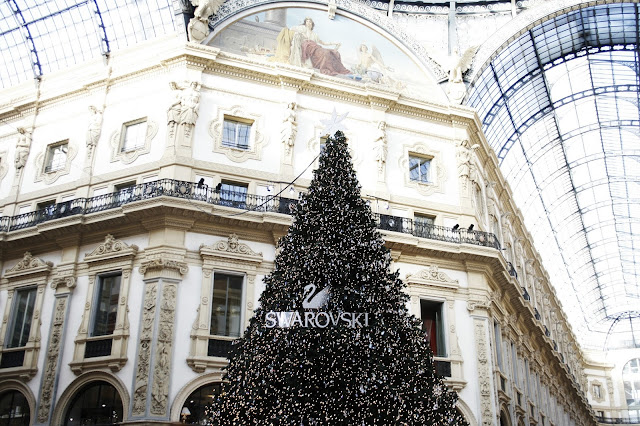 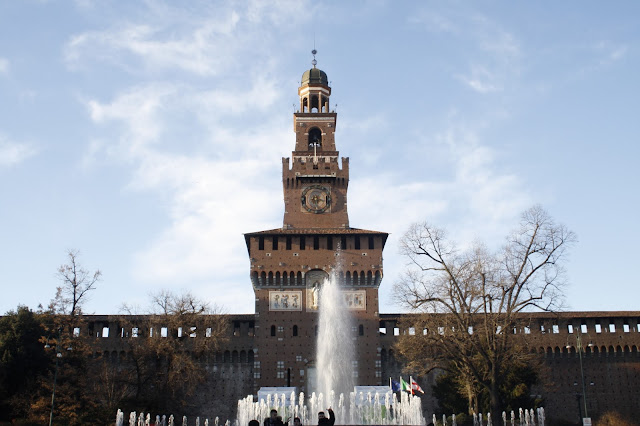 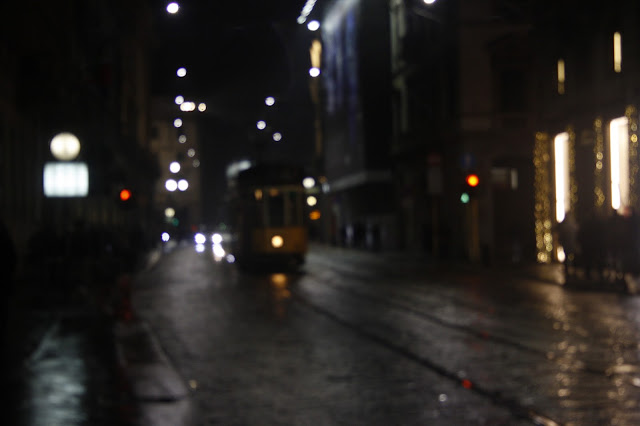 There’s a huge, free New Year’s show in Piazza Duomo with live concerts, loads of people and.. lots of fun! However, if you’d rather watch the fireworks, head to the Castello Sforzesco, it won’t obviously be as spectacular as firework displays in capital cities around the world, but it’s equally magical 🙂 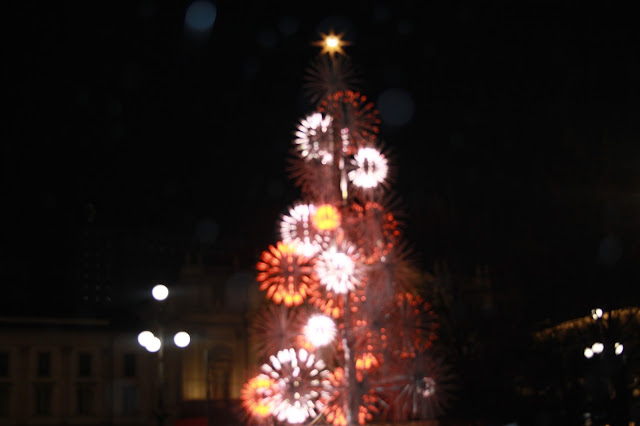 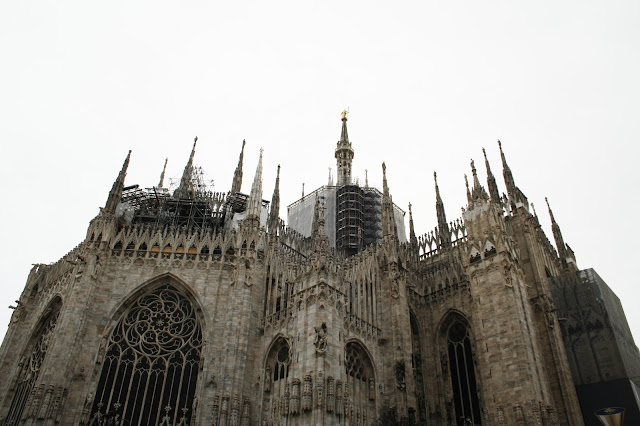 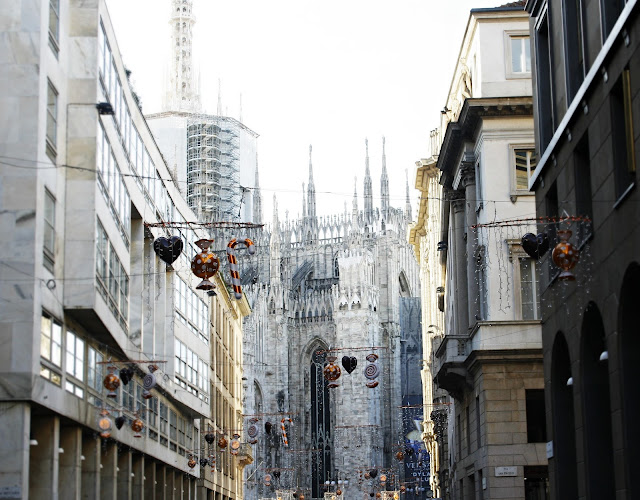 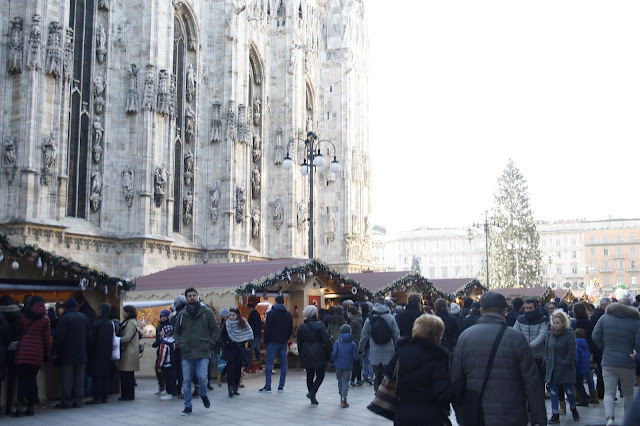 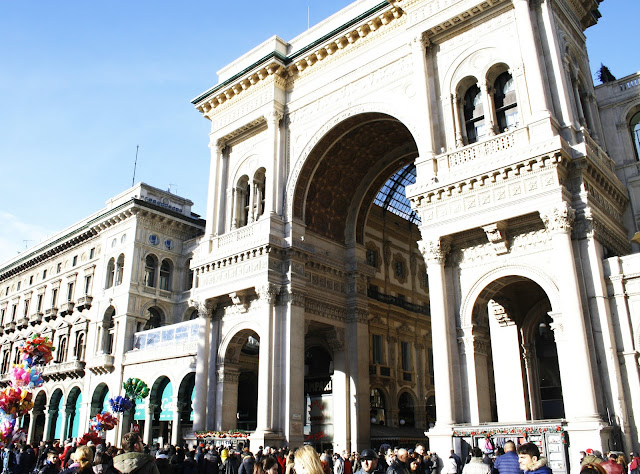 Read More
There are some incredibly beautiful places in this world that make your heart beat faster. Places you’d love…
Read More
0
0
0

Read More
There’s nothing more exciting for me, than spending a weekend away with Konrad. We both work so much…
Read More
0
0
0

Read More
I only just realised how much time I spend on searching for beautiful, unique stays – I’m not…
Read More
4
0
2

Read More
As you probably already know: I’m a homeowner now, happy days! Which means I have to do all…
Read More
8
0
0

Read More
This Valentines weekend away was exactly what we needed after a few, super busy weeks filled with hard…
Read More
0
0
0

Come in, cosy up.

Hi! I'm Justyna. 27 years old blogger based in Birmingham, UK. I was born in Poland. I'm dedicated to encourage people to travel while working full time and strive to find the perfect balance between affordable stays and luxury getaways. I'm a bit of a country girl, creative and open minded.